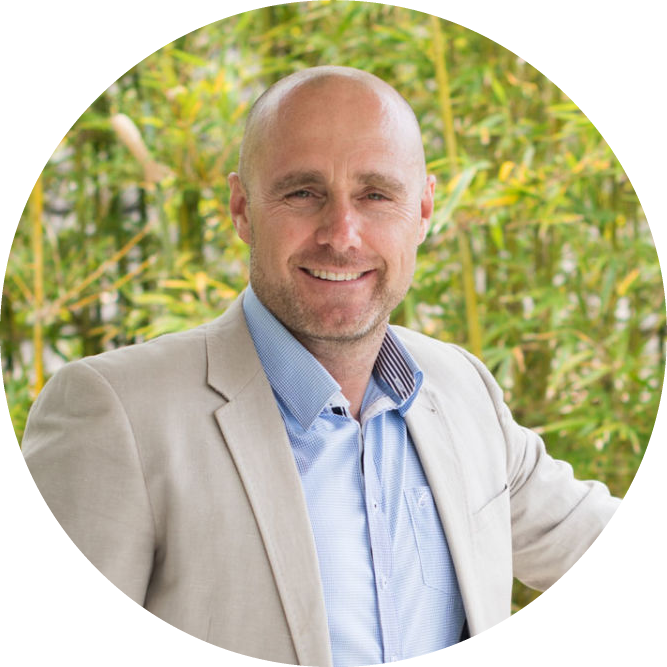 Gareth Woodham has been conducting property valuations across Sydney and Melbourne for more than 20 years specialising in Accounting, SMSF, retrospective Capital Gains and Stamp Duty assessment as well as litigation as expert witness for the Supreme Court, Federal circuit court and family court of Australia. Gareth attended the University of Technology Sydney from 1992 to 1998, and graduated in 1999 with a Bachelor of Land Economics. Shortly thereafter, Gareth was registered with the NSW Department of Fair Trading, and began practising under Ken Feltham FAPI, where he acquired experience valuing a vast range of residential properties across Sydney. During this time, Gareth conducted valuations for major banks and financial institutions, lawyers and accountants, for a range of purposes including: mortgage security, statutory assessment, mercantile recovery and family law. In 2003, Gareth relocated to Melbourne, and was employed by WBP Property as an unrestricted valuer, conducting residential, commercial and industrial valuations across Melbourne, again for banks and financial institutions for mortgage security, statutory assessment and family law purposes. Admitted to the Australian Property Institute in 2006 as a Certified Practising Valuer, Gareth returned to Sydney in 2006 to establish an office for WBP, conducting portfolio valuations for the Defence Housing Authority, Mortgage Insurers, and undertaking extensive recovery and liquidation valuations for several mercantile agents. In 2010 Gareth extended his qualifications to include Thermal Performance assessment of residential dwellings, became licenced as a Buyers Agent in 2015, and is actively conducting valuations of residential, commercial and industrial properties in Sydney, Melbourne, Brisbane and Adelaide metropolitan areas.